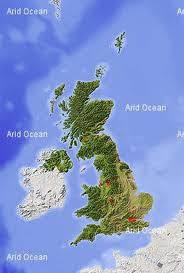 Posted by Alex Rotatori at 3:21 pm