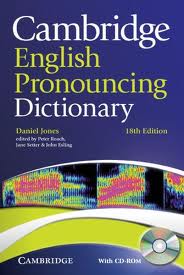 What is the rationale behind these choices? Can word frequency be a valid reason for transcribing the above words as disyllabic in some cases and monosyllabic and smoothed in others?
Posted by Alex Rotatori at 9:00 am