In Cruttenden's new Gimson's Pronunciation of English, Routledge (2014), pp. 273-277 are devoted to the, for the EFL learner/teacher extremely important, topic of English weak and strong forms. In an improvement on the previous edition, this section now includes many more weak forms than in the past, several of which are also exemplified by sentences/phrases transcribed into GB. Some of the weak forms which now feature in Cruttenden (2014) and which are not to be found in the seventh edition of the book are:

a) the very common an for and;

d) ɪz`self for himself, as in He did it himself;

On page 275, Cruttenden rightly states that in English common uses of reduced forms involve auxiliary verb plus not, and that

Although this kind of reduction in English is possible, it is probably much more frequent before a word beginning with a consonant sound, as is clearly indicated by the examples provided in the quote above.
NB: From now onwards, posts on this blog will be offered only in English.
Posted by Alex Rotatori at 4:20 pm No comments:


Have a look at this: 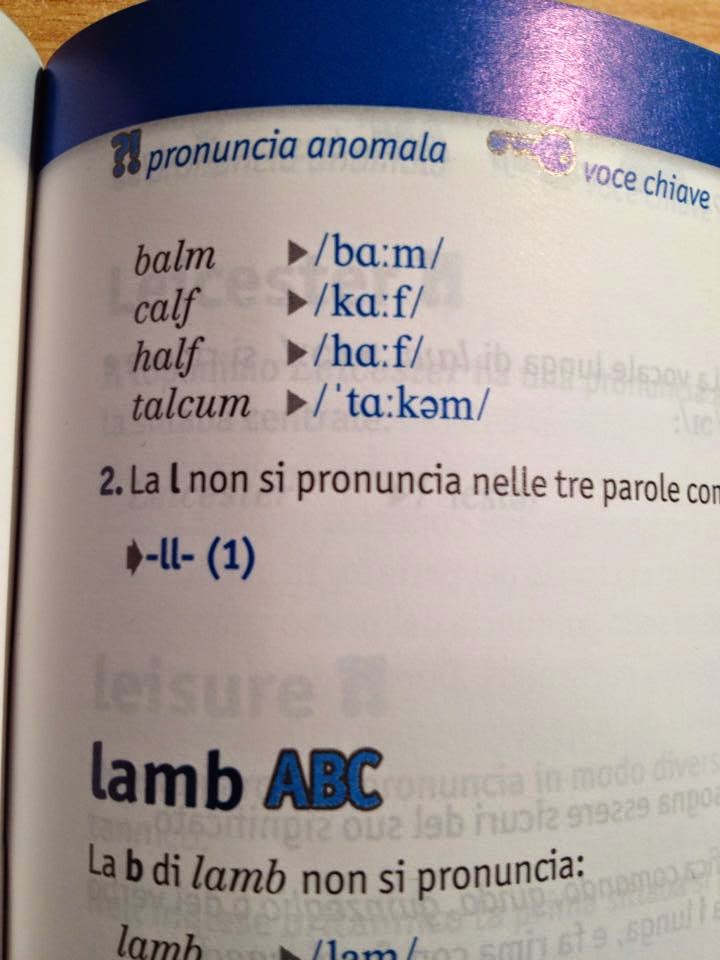 The above screenshot is taken from p. 173 of the book Pronuncia dell'Inglese, Zanichelli, 2009. (For more on this book, see this blog post of mine here.)

Notice anything untoward? Yes, the transcription of the word talcum. Is the l 'silent' in this word? And is the vowel in the first syllable ɑː? I don't think so. I've never come across such a pronunciation. The term talcum is normally pronounced ˈtælkəm, not ˈtɑːkəm as indicated above. The pronunciation ˈtɑːkəm is not included in any of my pronouncing dictionaries.

Do you use ˈtɑːkəm, or do you know anyone who does? 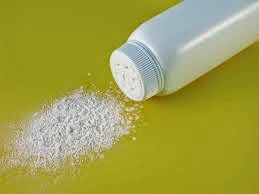 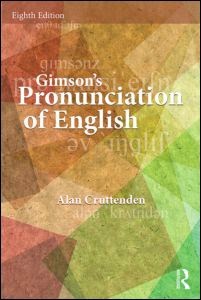 (The full text in orthography can be found here. The symbols are those used in the new edition of Gimson's Pronunciation of English by Alan Cruttenden, Routledge, 2014. The transcription in General British (GB) is only one of many possible transcriptions. For more on the book itself, see this article by Jack Windsor Lewis. 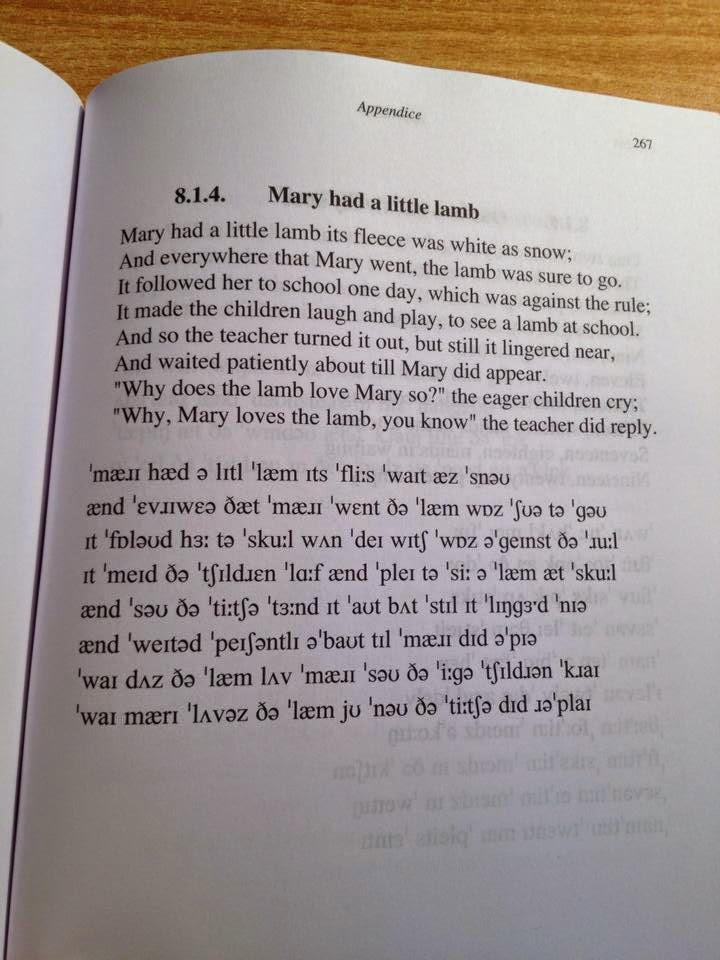