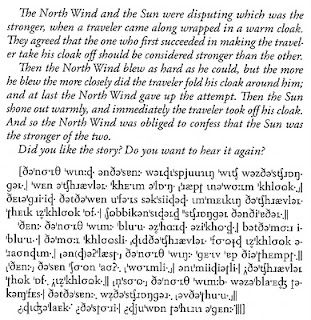 UPDATE: The famous phonetician Peter Roach has written a blog post on this. Read it here.
Posted by Alex Rotatori at 10:27 am